Carolyn Quinn presents PM in Evan Davis’s absence and is the main presenter on The Westminster Hour. She also regularly presents The World Tonight. From 2004 to 2008 she was one of the presenters on Today. 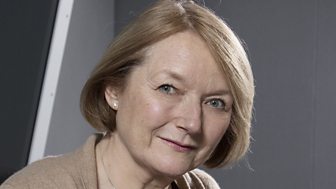 A trained French teacher, she opted for journalism and started to volunteer on hospital radio. A job on The Irish Post followed, then she was selected for a BBC local radio trainee scheme. After training and two years at Radio Solent, Carolyn became a reporter on the local radio desk for the BBC at Westminster. She became a political correspondent in 1994, a position she held until 2006.

"Giving up daily contact at Westminster was difficult, but luckily the programmes that I present all have a significant focus on politics as well as general news and infinite variety. My life is certainly never predictable", she says. 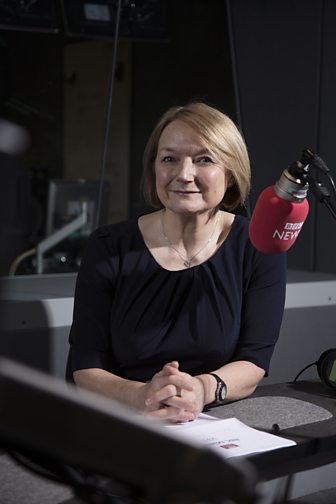