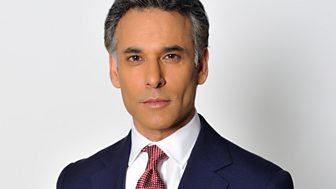 He joined the international news channel in September 2014 after being a lead presenter on the BBC’s UK rolling news network for 16 years.

Born and raised in Yorkshire, Matthew joined the BBC in 1989 after initially embarking on a career as an accountant.

During his career he has worked as a foreign correspondent, a political correspondent and as a news reporter.

He has covered many of the major news stories in the last two decades both at home and abroad.

As a presenter he broadcast continuously for six hours on the day of the 7/7 bombings in London while as a foreign correspondent he has reported from Bosnia, New York and Washington.

Matthew has also been at the forefront of the BBC's UK political coverage on its domestic rolling news channel having covered four general elections and presented all the major set piece events of the Westminster political calendar such as the Budget and the Queen’s Speech.

He was nominated by the Television and Radio Industry Club as Reporter of the Year in 1993 for his reporting on the Troubles in Northern Ireland and went on to cover the IRA ceasefire in 1997 and the Good Friday Agreement.

Matthew is lives in London with his wife journalist Jackie Long and their five children. You can follow him on Twitter @AmroliwalaBBC. 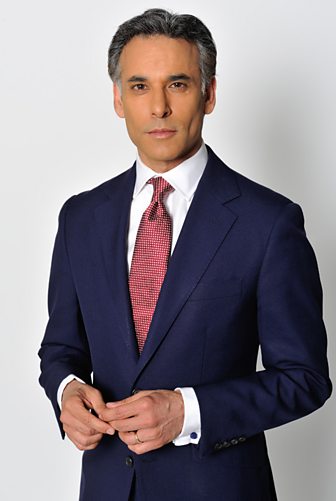