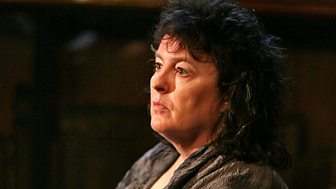 In May 2009 Carol Ann Duffy became the first female and first openly Lesbian, Gay Bisexual or Trans Poet Laureate. She is one of the best-known poets in Britain, and a regular contributor to print and broadcast reviews of poetry. From 1988-1989 she wrote for The Guardian as its Poetry Critic.

In 1996 she moved from London to Manchester, and is currently Professor of Contemporary Poetry at Manchester Metropolitan University. She was awarded an OBE in 1995 and a CBE in 2002. 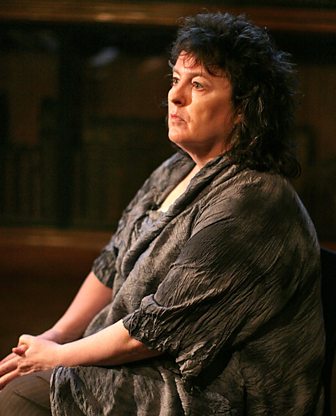