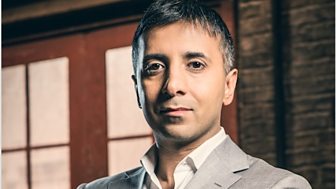 Vitabiotics is the largest vitamin company in the UK by value sales with a current group turnover of over £300 million a year. Tej is the CEO of the company which was founded in 1971 by his scientist father Professor Kartar Lalvani who remains the company’s Chairman. Over the last 20 years Tej has grown the business into one of the leading and most innovative nutrition companies in the UK.

Through hands on experience in all departments of the business from driving fork lifts to his current role as CEO Tej’s key goal and vision is to build Vitabiotics into the largest specialist vitamin company in the world.

Under Tej’s leadership Vitabiotics has expanded to its current size where its products are sold in over 100 countries worldwide and produces many of the UK’s number one selling vitamins including Wellwoman, Perfectil and Pregnacare. The company has also been awarded Boots’ Supplier of the Year award and the Queen’s Award for Innovation. 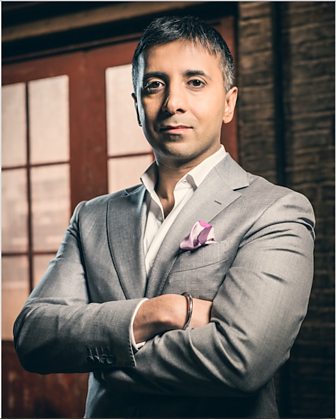