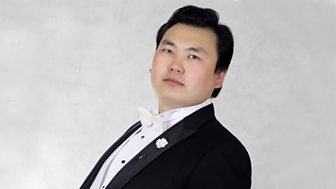 Batjargal was born in Ulanbator and studied singing at the Mongolian State University of Arts and Culture.

Batjargal has also performed at a Gala Concert at the Bolshoi Theatre in Moscow, Russia in 2014 and at various gala concerts in Japan, Korea, Russia, Austria and France. 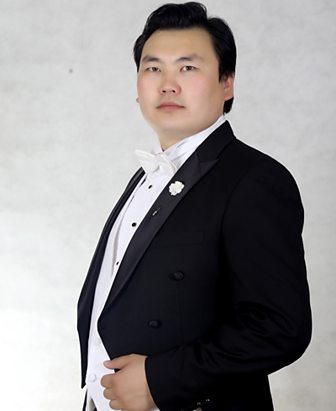