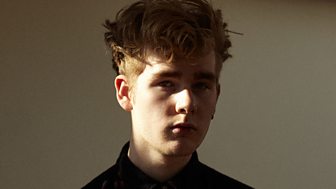 The name Mura Masa comes from infamous Japanese sword-smith Muramasa Sengo, which is quite fitting for 19-year-old singer, producer and multi-instrumentalist Alex Crossan, whose unique musical production has been said to “cut like a knife”.

Intimidatingly talented for someone of his age, it’s obvious that Mura Masa’s breadth of music production will stand the test of time. This guy’s not going anywhere!
Annie Mac, Radio 1 DJ

Alex grew up on the island of Guernsey and spent a lot of his childhood jamming in local indie bands. For a while, he immersed himself in indie and rock music until, at the age of 15, he discovered electronic music via Hudson Mohawke's experimental track Thunder Bay. Soon after that, he stumbled across James Blake, which made him realise the endless possibilities in music production.

More internet research ensued and he came across other musicians like SBTRKT, Cashmere Cat and Flying Lotus, who all helped to shape his idiosyncratic mix of sounds.

It was only last year he started to upload his music to Soundcloud and it wasn’t long before he built up a fan base, amassed millions of streams and got noticed by the industry.

Earlier this year, he collaborated with fellow Sound Of 2016 nominee NAO on his track Firefly and most recently with Sound Of 2015 runner-up Shura on Love For That, which was named Hottest Record in the World by Radio 1’s Annie Mac.

His ethos to writing music is making something that's “culturally relevant, that lasts, that's important lyrically and sonically as well.” He counts Skrillex, Justin Bieber and Diplo amongst his fans. 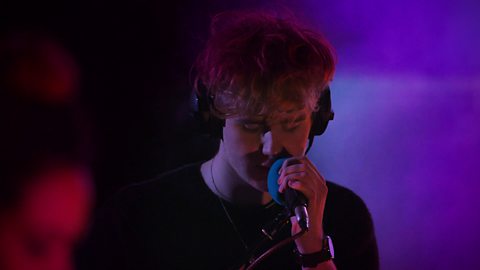 Mura Masa gives his first ever live performance with his band for Sound Of 2016. 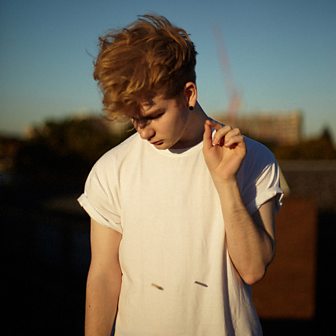