Guy Fawkes remains one of history's most notorious characters, remembered most vividly every November when the anniversary of the gunpowder plot is marked with fireworks and huge, blazing bonfires. 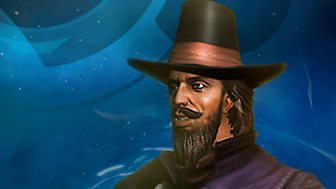 Fawkes was born in York in 1570. Aged 21, he travelled abroad to fight in the Eighty Years War, battling on the side of the Spanish Catholics. His military career took him right across the continent but he later returned to England where the charismatic Robert Catesby persuaded him to become a key member in what became known as the gunpowder plot.

Remember, remember the 5th of November…
The Doctor

In the latest Adventure Game, the Doctor meets Fawkes who reveals why he attempted to assassinate King James I, explaining that he wanted a Catholic monarch on the throne. But the plan was discovered and the plotters arrested. Fawkes was tried, found guilty and died on the gallows in 1606. He was only 35 years old. 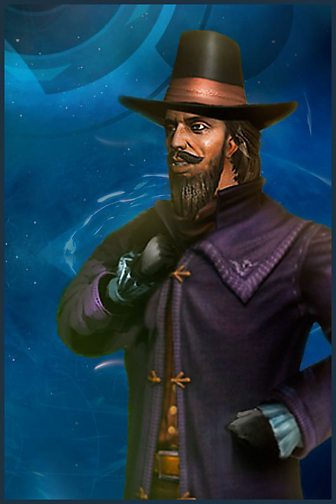