Co-founder and CEO of Shed Productions 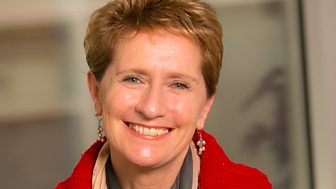 Eileen Gallagher co-founded the TV production company, Shed Productions, in 1998, which made its name with the programmes 'Bad Girls' and 'Footballers Wives'. The company made £700,000 in its first year and now has a turnover of just under £100million. She has recently stepped down as chief executive of Shed Media plc but remains on the board and in the key creative role of CEO of Shed productions. 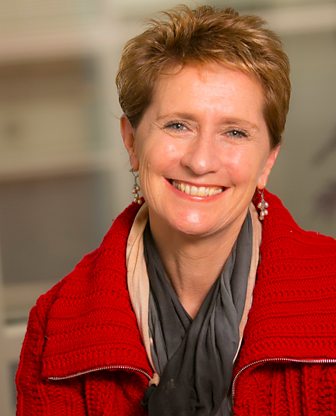