Anton is a Strictly legend! 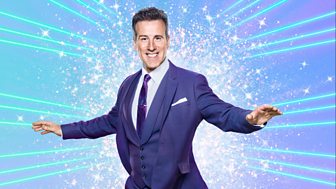 Anton du Beke is part of the Strictly furniture, although his performance on the dancefloor is anything but wooden! He’s been on the team since the first series, partnering with the likes of Laila Rouass, Patsy Palmer, Jan Ravens, Jerry Hall, Judy Murray and Gillian Taylforth over the years.

My favourite dance is the Foxtrot. It's a proper dance with proper music.
Anton du Beke

But it’s his more comedic pairings that Anton is best remembered for: his routines with both Nancy Dell'Olio and former MP Ann Widdecombe are the stuff of Strictly legend. In fact, Ann and Anton even made it all the way to the Quarter Final in 2010, despite scoring consistently low marks throughout the series!

But 2015 was a different story, with Anton finally within reach of the Glitterball trophy. An inspired pairing with Proms and Radio 3 presenter Katie Derham saw him dance his way to the Grand Final and nab fourth place. But in 2016, his experience was a slightly shorter but no less sweet, only making it to Week Five with partner Lesley Joseph. He fared better in 2017, bowing out in Week Eight with TV presenter Ruth Langsford. In 2018 he partnered up with fashion expert Susannah Constantine, but despite their perfectly matched sense of humour, the duo weren't a match for the competition and were the first couple to leave.

2019 saw Anton make it to the Grand Final again thanks to a fantastic partnership with EastEnders stars Emma Barton. They may not have taken home the Glitterball, but let's just say anything in possible as Anton returns to the Ballroom for 2020!

Anton grew up in Sevenoaks, Kent with his Spanish mother, Hungarian father, and his brother and sister. He started dancing at 14, studying contemporary, jazz, ballet and modern theatre dance, as well as being a junior boxer and county footballer.

Anton had a lot of ground to make up though, as by 14 most people were already experienced competitors on the junior circuit. At 17, Anton specialised in Ballroom, favouring the Foxtrot, much like his idol Fred Astaire.

In 1997, Anton met Erin Boag, and within a year the duo had captured the New Zealand Championship – a feat they repeated the following year. 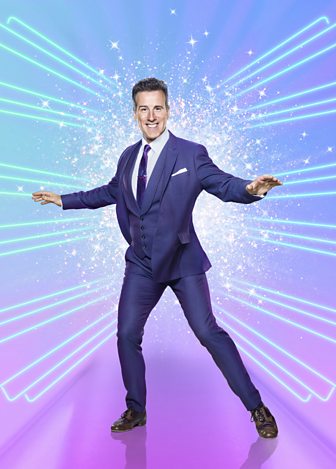