Everyone loves a villain... but Dirty Den was the biggest villian of all. However cruel he was to his wife, daughter and mistress somehow we always forgave smooth-talking Mr Watts. 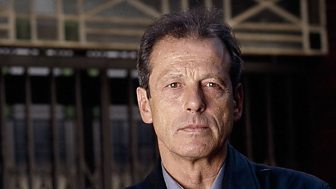 There was never a dull moment at the Vic when Den and Angie were around. The womanising cad had the ladies eating out of his hand... even gymslip mums (sixteen-year old Michelle Fowler gave birth to his child, Vicki Fowler).

However, in spite his bravado, his talk of family and love for his 'princess', Sharon, bad boy Den proved to be a coward when dealing with the really hard decisions in life – flunking all his family responsibilities and invariably taking the path of least resistance.

Though it sometimes seemed as if Den could wriggle out of any sticky situation – love children, business swindles, murder attempts – it became clear that his luck had run out when he crossed second wife, Chrissie. Once she was finished with him it was clear that this time there'd be no second coming... 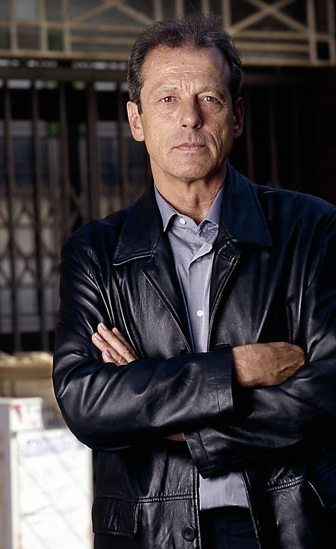