Can she run all the way to the final? 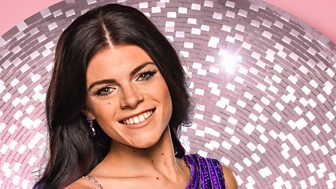 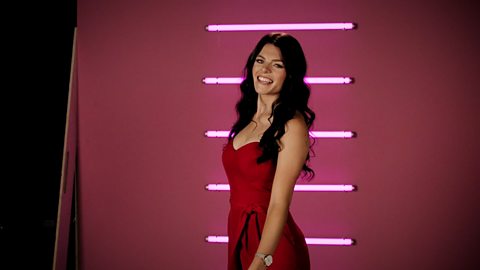 "My friends would say that I dance a little bit like a baby elephant!"

This sporting champ is used to winning, but now she’s competing for a whole new kind of trophy!

Born in Peterborough, Lauren moved to a Devon boarding school at 14, enabling her to combine academic studies with her sporting skill. It was at this young age she attended her first ever Paralympic Games in Beijing, marking the start of a super successful career to come.

She competed at her second Paralympic Games in London 2012, switching her preferred event from swimming to paratriathlon soon after. The accolades then came thick and fast, and by 2014 she had a cabinet full of trophies to show for her hard work. “In one year I had taken all three titles - British, European and World Champion - for the first time, and graduated from university with first class honours. It really couldn’t get much better than that!” she said.

Her triumphs didn’t stop there, as her efforts at the Rio 2016 Games saw her bring home a silver medal. Fast forward to 2018, and Lauren now holds the impressive title of double World Champion Paratriathlete and five times European Champion in her event. You go girl!

Now living in Portsmouth where she went to university, Lauren is ready to bring her winning spirit to the dancefloor - but what is she most looking forward to? “Pushing myself and any boundaries I may encounter with having one arm. I like to succeed even if the odds are against me,” she said.

Could another shiny silver award be waiting for Lauren at the end of Strictly? We’ll have to wait and see! 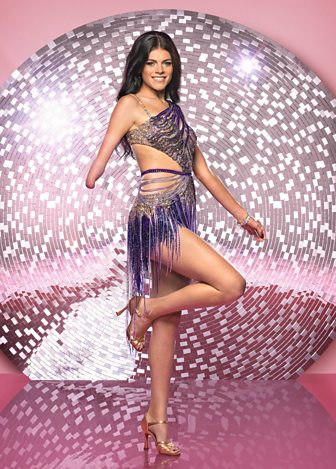