Doctor Who fans will remember Donald Baverstock as the man who made a simple request. He asked Sydney Newman to develop a new Saturday tea-time show for BBC TV and thus set in motion a chain of events that resulted in the world’s longest running sci-fi series… 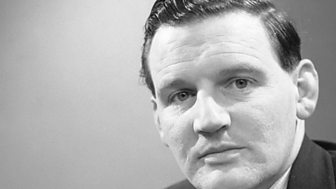 Baverstock’s connections with Doctor Who tend to obscure his other remarkable work. He was a boisterous Welshman who, following wartime experience as a bomber navigator, read history at Oxford. He began his BBC career directing fairly straight-forward pieces but even here showed notable creativity. Faced with the challenge of producing a programme to celebrate Winston Churchill’s 80th birthday, it was the young Baverstock who came up with the innovative idea of filming the former PM’s close colleagues and friends speaking to the camera lens, as if directly addressing Churchill.

He became editor of the topical magazine programme Highlight and developed its successor Tonight, which first hit our screens in 1957. The latter is often lauded as one of the shows that trail blazed the BBC’s independent journalistic style and even today it remains fondly remembered.

It may have been his request that lead to Doctor Who but during the show’s development he kept Newman in check, not always happy with the direction the fledgling drama was taking. Despite this, or perhaps because of it, his input was vital in those early days and whatever his misgivings, Baverstock did keep faith in the crazy show about a traveller in time and space, allowing it to purchase a hold in the public’s affection and the BBC’s schedules.

Baverstock later resigned from the BBC and became Yorkshire Television’s first Programme Director where amongst his other achievements, he oversaw the creation of popular hits such as Emmerdale Farm, the long-running soap which, minus the Farm, is itself only a few years away from its half-century. 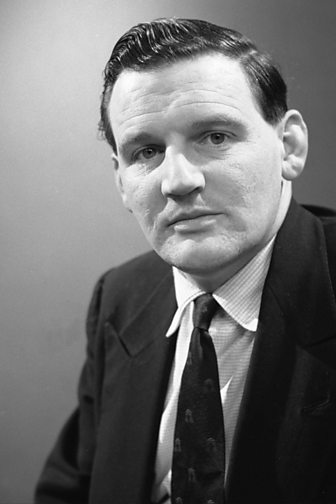