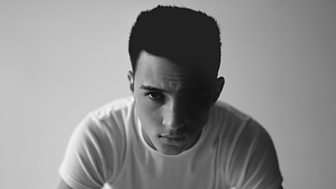 Listening to Zak Abel’s strong, distinctive and soulful vocals with influences from the likes of Bill Withers and Gil Scott-Heron you wouldn’t know he was only 19. This North Londoner has been writing since he was 15 and signed his first record deal at 17. His debut release Higher with Wookie gained huge specialist support, and Zak has since been building quite a profile, having been guest vocalist with Bondax this summer, and most recently performing with Gorgon City.

The BBC is not responsible for external and third party content 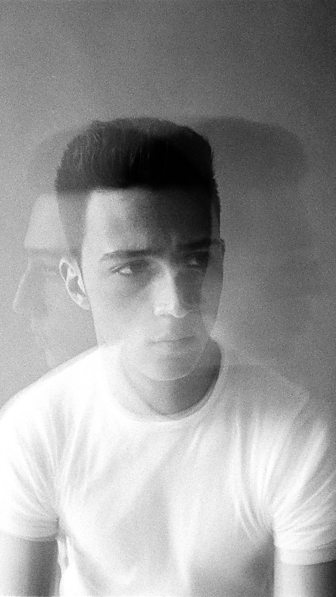