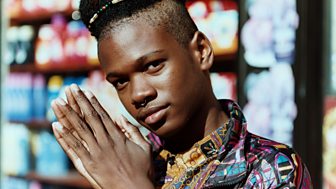 Growing up across the road from a pig farm in Las Vegas, music was a lifeline for teenage R&B singer Shamir Bailey.

This is me, on the regular, so you know

“It was boring,” he says. “Not much to do. We would literally drive around and look at dirt.”

He was surrounded by musicians from a young age – his aunt was a songwriter – and received his first guitar at the age of nine.

Like many people his age, the 19-year-old listens to all kinds of music, and sees no difference between Rihanna and Mac DeMarco. He played in a punk band called Anorexia, and taught himself guitar by learning old country songs. 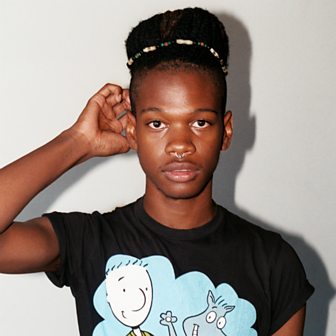