Our youngest competitor in the show. Barnsley-born Holly is ready to take on You Decide 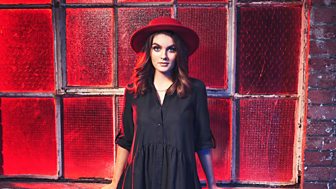 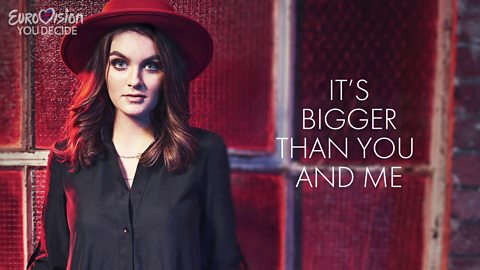 Bigger Than Us sung by Holly Tandy

Barnsley-born Holly lives at home with her Mum, Dad and sister (who are all psychiatric nurses) but she credits her 84-year-old Grandad as her main musical influence as he bought her first guitar.

My version of Bigger Than Us is a country pop song which is really current and cool, and similar to a Taylor Swift / Miley Cyrus vibe

Holly’s parents first realised her talent when she entered a competition on holiday in France and wowed the audience with her version of a Rihanna song. She went on to appear in The X Factor in 2017, reaching the live show semi-final of the competition whilst being mentored by Sharon Osborne. She describes the experience of performing live to millions of people as amazing and says she learned so much being a contestant.

Holly recently finished playing Dorothy in The Wizard of Oz at Blackpool’s Winter Gardens where, as part of the promotion for the run, she found herself becoming the PA on the town’s iconic pleasure beach trams – voicing all the announcements including “please alight here” “hold on tight please”.

She loves the Eurovision song contest primarily for its unifying benefits and sees it as a great opportunity for each country to educate others about their culture. Holly was a big fan of Lucie Jones when she sung for the UK back in 2017. 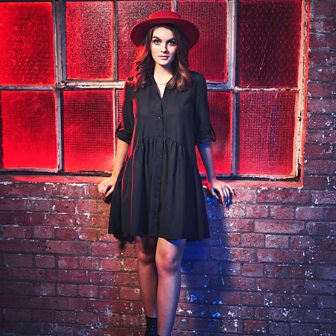