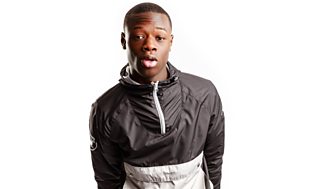 Until very recently, East London rapper J Hus was unsigned – but he had the sort of profile many artists dream of.

His singles Lean and Bop and Dem Boy Paigon have racked up more than 6 million streams apiece on YouTube and SoundCloud; thanks to his irrepressible, upbeat flow.

Born Momodou Jallow and brought up in grime’s ground zero, Stratford, by his single parent mother, he started rapping in primary school after hearing 50 Cent.

But his music doesn’t rely on grime tropes, incorporating Afrobeat and reggae rhythms – with the youngster proclaiming he wants to be as “weird and as unique as possible”.

On Dem Boy Paigon, he shows the scale of his ambition – referencing Eminem’s The Way I Am, TLC’s No Scrubs and Missy Elliot’s Supa Dupa Fly. Speaking to The Fader, he acknowledged that his early influences were all American, but now “I’m just trying to do it my way”. 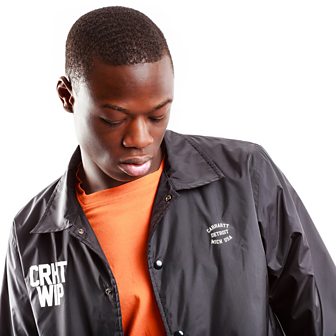