John Sweeney worked as a newspaper journalist for more than two decades before he moved into broadcasting. 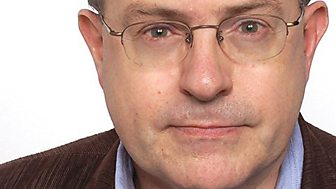 He started out, in his own words, "as a worm" doing the shopping guide at the Sheffield Telegraph. He subsequently graduated to Fleet Street, where he worked mostly for The Observer newspaper.

In 12 years at The Observer, John covered wars, revolutions and chaos in more than 60 countries including Romania, Algeria, Iraq, Chechnya, Burundi, Sierra Leone and Bosnia.

John joined the BBC in 2001, where his outstanding skills as an investigative journalist have helped to free or clear the names of seven men and women falsely accused of child murder or killing by questionable expert evidence.

John spent four years investigating the cases of Sally Clark, Angela Cannings and Donna Anthony. His research not only helped to free them from prison, but also led to Sir Roy Meadow, the expert witness whose testimony had proved decisive in their convictions, being disciplined by the General Medical Council.

In 2002, he defied Robert Mugabe's ban on the BBC reporting from inside Zimbabwe to reveal mass graves in the country. At one point John was forced to hide in a car boot in order to travel to a meeting with the leader of the opposition.

He put his personal safety on the line in another way in Russia when he sampled illegal vodka for a report on people being poisoned by bootleg alcohol.

This dogged determination to get to truth made him an ideal candidate to work as a reporter on Panorama, a role which he moved into two years ago.

His reports have included the death of former Russian security officer Alexander Litvinenko in London two years ago and China's continuing restrictions on human rights in the run up to the 2008 Olympic Games.

His film, Scientology and Me, on the controversial organisation supported by Hollywood believers like John Travolta and Tom Cruise remains one of the most watched and talked about Panoramas of recent years. John was targeted by Scientologists, and he eventually responded - after what many saw as goading - by losing his temper, a response which prompted Panorama presenter Jeremy Vine to say: "He sure scares the hell out of me."

John has won several awards for his work both in print journalism and broadcasting. He received the Paul Foot Award in 2005 for his investigations on the cases of Sally Clark, Angela Cannings and Donna Anthony. He also won a Royal Television Society (RTS) award for his report for BBC One's Real Story on Angela Cannings and a Sony Gold for his File on 4 radio report on Sally Clark.

He has won prizes from the RTS and Amnesty International for human rights work in Chechnya, Kosovo and Algeria and was named What the Papers Say Journalist of the Year. He won an Emmy Award and RTS prize for programmes about the Massacre at Krusha e Madhe, Kosovo.

John is the author of several books, including The Life and Evil Times of Nicolae Ceausescu and Trading with the Enemy: Britain's Arming of Iraq.

In 2006 he gave evidence against six Serb former army and police commanders accused of mass murder at The Hague. 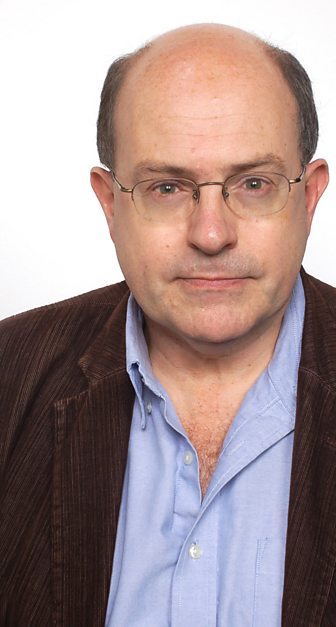