A little bit about Chris Moyles 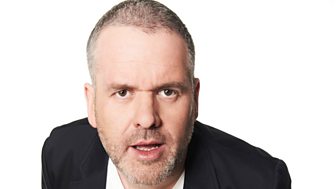 Chris Moyles started his radio career at the age of 16 on Aire FM in Leeds and over the following six years worked his magic on several other stations including Radio Luxembourg and London's Capital FM.

By the beginning of 1997, people were beginning to talk - he was voted as one of the 'Faces for '97' by Sky Magazine. His outspoken style took the capital by storm, and his no-holds barred approach brought him to the attention of Radio 1 bosses.

Chris joined Radio 1 on Monday 28 July 1997 and styled himself as 'The Saviour of Early Morning Radio' taking the early morning 4am slot by the scruff of the neck.

In May 1998, after only nine months at Radio 1, he won the Silver Sony Radio Award for DJ of the Year. In October 1998, Chris Moyles was allowed out to play in daylight, when he was promoted to front the late afternoon show. Chris is less than ably assisted by Producer Will and Comedy Dave.

With the introduction of the new daytime Radio 1 schedule, Chris's weekday show was extended by an hour which gave him more of a chance to show off, belittle celebrities and lark about with Comedy Dave, Producer Will and Lizzy.

In 2004 Moyles took over the Radio 1 Breakfast Show from Sara Cox, and broadcast his final breakfast show with Aled, Freya, Comedy Dave, Dom and Tina in September 2012. 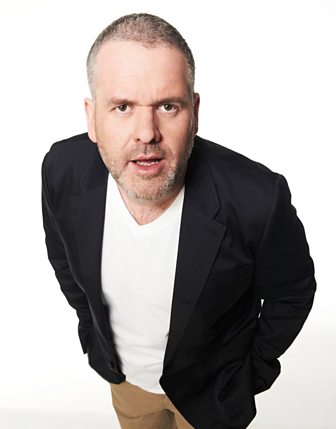