One of the UK’s best known pop vocal coaches, Carrie is our number one when it comes to investigating some of the UK’s biggest pop phenomenons, historic songs and music related news. 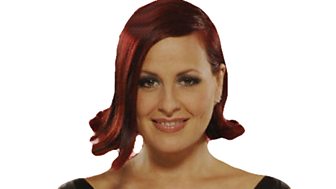 Carrie has had various roles in the entertainment industry. Starting as a dancer on TV she moved into presenting for Children’s television, for network programmes such as “How dare you” (Tyne Tees),”Freeze Frame” and the BBC’s award winning series “Heart and Soul” (BBC1).

Carrie then moved into session singing where she became one of the country’s top session singers. Working with the likes of Diana Ross, Roberta Flack, Rod Stewart, Lighthouse Family, Fat Boy Slim and many others.

Carrie later became widely known for her role as the vocal coach on the hit talent show, Fame Academy in 2002.

For The One Show Carrie has reported on harmonics, the staying power of the Stranglers No More Heroes, met Robin Gibb to discuss his Titanic Requiem, reported on the 70th Anniversary of Desert Island Discs and explored the music of the mining community as part of a series on song and the work place. 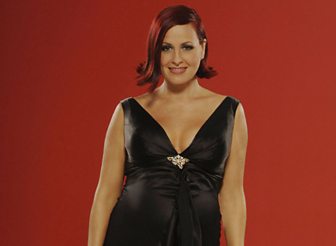