Raymond is the head chef at Restaurant 23 at Balmoral, Warrenpoint, currently rated as one of the top restaurants in Northern Ireland. 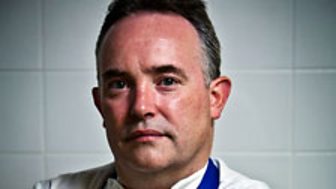 A returning contender to Great British Menu, Raymond started his career as a trainee chef with Paul Rankin and Robbie Millar at Roscoff Restaurant in Belfast.

He moved on to work with Michael Deane for seven years progressing through the ranks to become head chef at Deane's Belfast, where he assisted in obtaining a Michelin star in 1996 as Michael's second chef.

Raymond has returned to his roots as head chef and restaurant director of Restaurant 23 at Balmoral, Warrenpoint, currently rated as one of the top restaurants in Northern Ireland.

Raymond has immersed himself in the brief by visiting Normandy with his son prior to the competition. His dishes focus on wartime nostalgia. 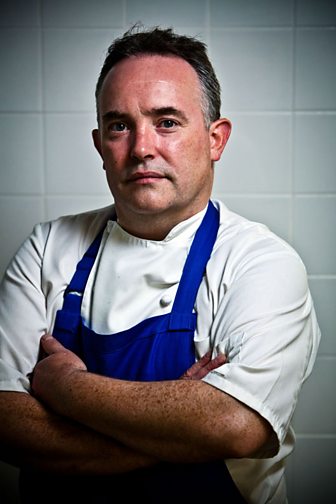