Amy, Rory and River first encountered Canton when he was an old man in present day America. After the Doctor had been struck down in Utah, he gave them help and information, revealing that although they hadn't met him before, he had already met them... 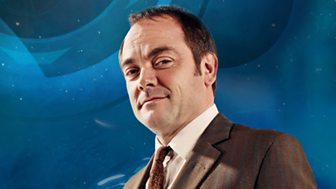 The 'young Canton' whom the Doctor, Amy, Rory and River befriended in 1969 is a charismatic former FBI agent. Quick witted and resourceful he's not intimidated by authority and speaks his mind even if it means offending the President of the United States. No wonder the Doctor likes him.

Canton helped in the fight against the Silence and even filmed the video content that became instrumental in defeating them. He was prepared to take risks, had a wry, dry sense of humour and proved a good friend to the Doctor. Richard Nixon was his second choice for President... 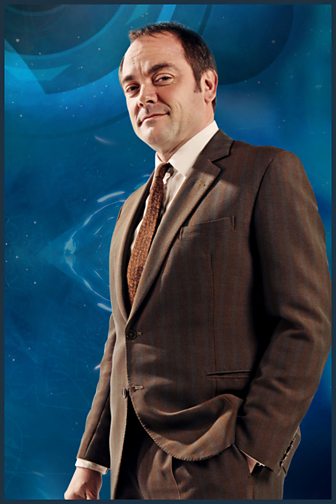