Clive Farahar was the first book specialist to join the Antiques Roadshow team. 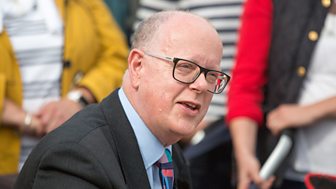 Since receiving a set of first edition Noddy books at the age of 4, Clive’s interest in books has never waned and he is now a specialist in fine and rare books, manuscripts and literary property. Clive served his apprenticeship at one of London’s oldest established antiquarian booksellers, Francis Edwards Ltd., becoming a partner in 1979. Since moving to Wiltshire in 1984, he has run his own business. He also writes and lectures and has been on the Council of the Antiquarian Booksellers Association.

Clive joined the Antiques Roadshow in 1985 as the very first book specialist. He remembers well his rather tricky first recording of a 'speaking' book featuring different animals and their noises. Having managed to match the wrong noise with the wrong animal, he realised the old adage was true: never work with children or animals! 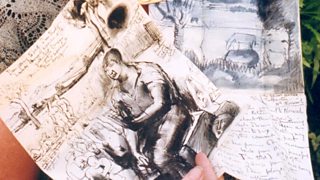 One of the highlights for Clive on the Roadshow was discovering the illustrated love letters of Henry Moore to his mistress which had never been seen before, but if Clive could pick one item he would most like to see come into the Roadshow, it would be a Gutenberg Bible printed in 1450. This was the first book in the west to be printed with movable type and it was this innovation that made the Bible widely available. There are 48 sets known, as well as some incomplete parts and fragments. A single leaf may well make over £50,000 and a complete copy could be as much as £20 million. 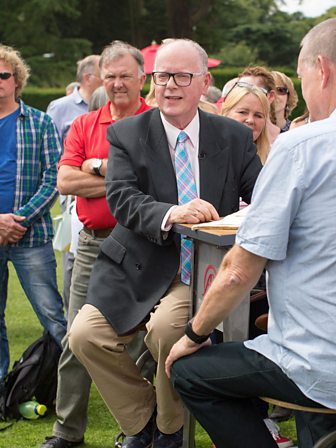