Everybody clap your hands, get on up and dance for Faye! 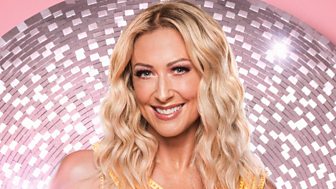 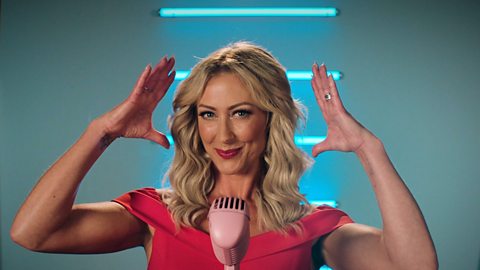 “I’ve wanted to do this show forever and I never would’ve said no!"

Popstar Faye started life in Dunstable, treading the boards at her local amateur dramatics society and starring in her first pantomime at the age of six. On weekends, she attended music school, where she perfected her singing and saxophone skills.

At the age of 21, her musical background came in handy when she joined pop band Steps. The five-piece found instant chart success, releasing a strong run of hit singles, albums and touring the world. By 1999 the band had hit peak stardom and Faye was loving every minute. “Steps was doing really well and life was busy, but so exciting,” she said. “We toured with Britney [Spears] and had a Brit nomination. We were earning well and hobnobbing with the stars. Fabulous!”

With over 20 million records sold worldwide, Steps disbanded in 2001, leading Faye to take her vocal skills to the stage. She sang her heart out in Tell Me on a Sunday, Love Shack, Dial M for Murder and Over the Rainbow, as well as her own one-woman show Faye Tozer In The Spotlight.

In 2011, Steps reformed with a Sky One reunion show, leading to a sell-out UK tour and new music. But the band didn’t stop there - in 2017 they released another new album and several signature Steps singles to mark their 20th anniversary.

So we know she can sing, but now Faye can’t wait to add dancing to her list of talents. But which style? “All of them, but I’d love to do the Tango,” she said. “It’s so dramatic!”

Better get to work on your Tango face now! 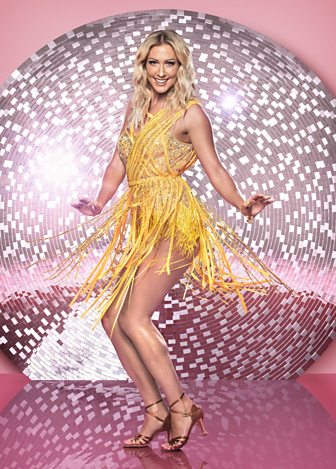