Elizabeth moved from Scotland to Melbourne with her husband just after they married in their early twenties. 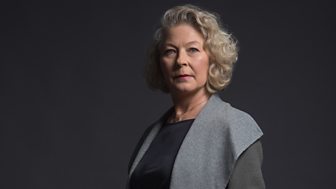 Alistair was born soon after, and although she doted on Alistair as a baby, as he grew up she found him increasingly hard to connect with. Independent and strangely dispassionate from a young age, Alistair was not an easy child to love. When Alistair’s father died, they grew even further apart. Elizabeth chose not to have any more children after Alistair.

The shock for me was dealing with the heat in Australia. I don’t know how the Aussies felt being here in Glasgow.
Stella Gonet

Having finally found a quiet life after the tumult of raising a child and the death of her husband, Elizabeth had hoped to see out her days as a grandmother. The shocking tragedy rocks the foundations of her quiet world and makes her question her own role as a mother and nurturer to her son Alistair. 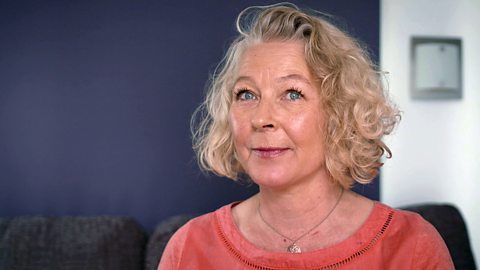 Elizabeth harbours sorrows about her lack of connection to Alistair. 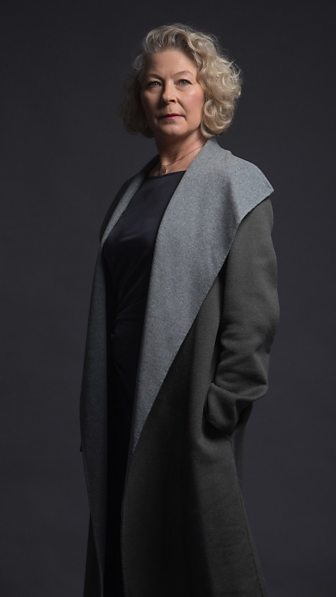