Peter Bayless was winner of MasterChef in 2006. 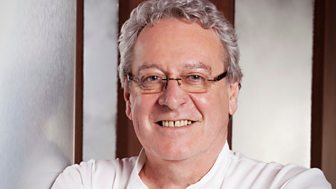 In 2005 Peter finally decided to pursue his passion for cooking in a professional capacity and entered MasterChef to kick-start his new career.

As a result of winning, Peter has worked as an independent chef both in France and in the UK where he caters for any number of diners from eight to two hundred and more.

He has published a book of his experiences and regularly teaches at a number of leading cookery schools, as well as giving live demonstrations at both local and national food fairs, appearing on TV and radio and contributing articles and recipes to food magazines. Peter is also commissioned by Caterer Magazine as head chef, organising and preparing all the dishes for the judging of their annual UK Excellence in Food and Drink Awards.

Now based in the Ashdown Forest area, Peter divides his time between cooking for private parties, inspiring school children to enjoy cooking and appearing at seminars, functions and demonstrations. This year Peter is planning to start running cookery holidays in Greece and Spain.

Meanwhile, he loves to indulge his love of all things Greek by working alongside his friend Thanasis who owns and runs the successful Greek restaurant Pilio in Heathfield where Peter lives. 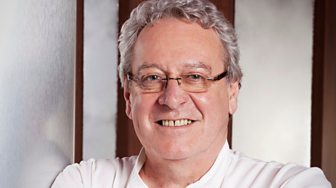