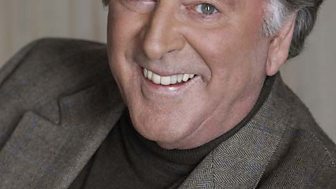 Terry was born in Limerick, Ireland and educated at the city's Crescent College.

After leaving college Terry went into banking where his innate ability to separate half crowns from two bob bits soon marked him down for greater things.

After two years of interviewing and presenting documentary features, Terry moved to light entertainment as a disc jockey and host of television quiz and variety shows. His first regular BBC Radio show was Midday Spin and, when Radio 1 started, he presented Late Night Extra for two years, flying over from Dublin every weeks.

In 1969, he stood in for Jimmy Young when he went on holiday and later that year, in October, Terry took over his own daily show on Radio 1 and 2. In April 1972 he took over the morning show on Radio 2. He presented this until 1984, shortly before his three times a week chat show, 'Wogan' began on BBC One. The programme ran for the next seven years. 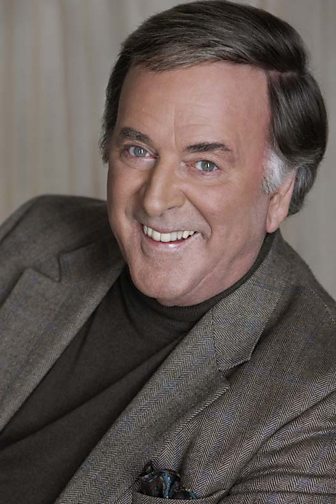