In Spring 2016 Danny moved to the Bell at Coleby in Lincolnshire after launching the Flitch of Bacon, in Essex with Daniel Clifford. 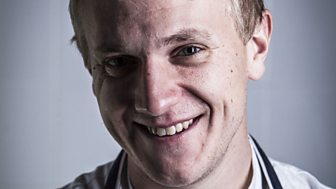 Danny ‘s father was an RAF chef for 25 years and from a young age Danny was hooked on the buzz of the professional kitchen. At 16 he left school to work at a local pub, before going on to to work at restaurants in his home town of Lincoln and then Amersham.

Aged 17, he successfully applied for a training position at the two Michelin star Le Manoir aux Quat’Saisons under Raymond Blanc. He worked there for four years and considers Raymond Blanc and Executive Head Chef Gary Jones as the major influences on his style. After a spell at the acclaimed Roussillon restaurant in London Danny moved to Midsummer.

Danny is making his first appearance in Great British Menu. He has a passion for using the most up to date technology and appliances to extract the maximum flavour from the very best ingredients.

His menu been inspired by how food has evolved since the start of the Queen’s reign, his starting point is timeless and popular food combinations, but then he adds the most highly skilled techniques to completely reimagine his dishes. 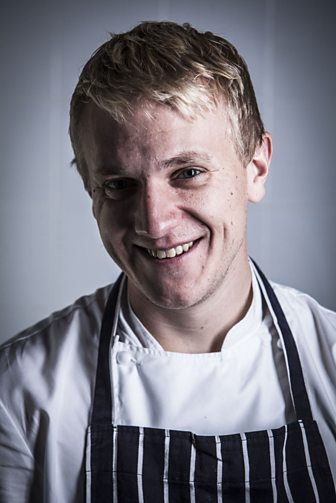