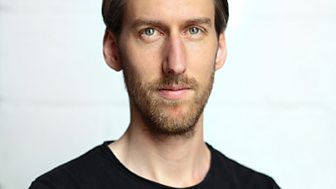 Matthias Sperling is an award-winning choreographer and performer whose work bridges contemporary dance and contemporary visual arts. His performance works take varied forms and have been presented at Tate Modern, Tate Britain, Royal Opera House and Southbank Centre among others.

Before making his own work, he performed with companies including Wayne McGregor’s Random Dance and Matthew Bourne’s Adventures in Motion Pictures. He has created several works in collaboration with choreographer Siobhan Davies CBE, which have been presented at the ICA, Whitechapel, Hayward, Tramway and Turner Contemporary galleries.

From 2007 to 2015, he was an Associate Artist with the leading national dance agency Dance4, and in 2014 he became one of the first graduates of the Sadler’s Wells Summer University for choreographers, supported by the Jerwood Charitable Foundation. 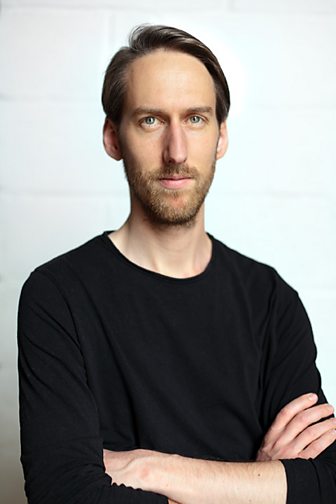