Emotive hip-hop with a distinctive style 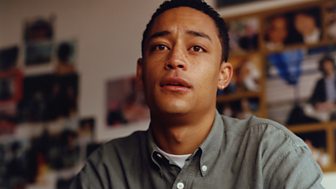 London rapper Loyle has been making waves with his laid-back flow and beats, which combine old school hip-hop with UK influences.

He first appeared in 2013 on a Rejjie Snow track titled 1992 and released his debut EP A Little Late last year, where chief production duties fell to his right hand man and live partner Rebel Kleff.

He’s not afraid to delve into his own personal life on his tracks, recording Cantona earlier this year after the death of his much-loved stepdad, who was a huge fan of the former Manchester United striker. His recent release Tierney Terrace is similarly intimate, with a video featuring his mother and brother, filmed in his own family home.

He gained new fans earlier in 2015 when his collaboration with spoken word artist Kate Tempest, Guts, was featured on the 6 Music playlist; while his own track Ain’t Nothing Changed has also been featured on the station. 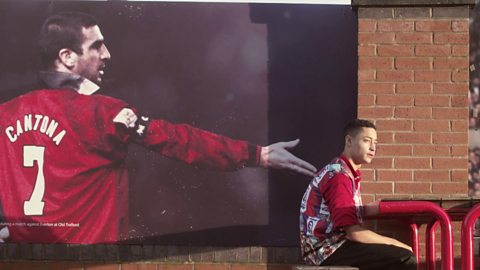 Loyle Carner performs his song Cantona in a very special location for Sound Of 2016. 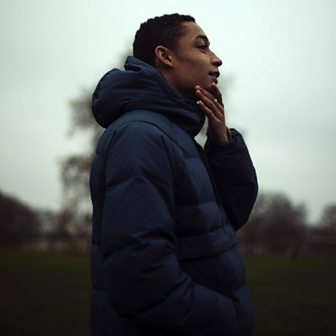