Jonathan Pine is an ex-soldier, who fought in Iraq and now lives in retreat from life, and himself, as a hotel night manager. 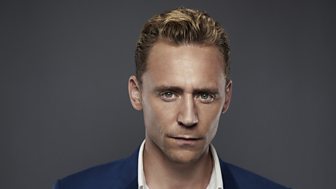 A self-exiled creature of the night, and perpetual escapee from emotional entanglement, Pine’s conscience is pricked when his act of disclosing documents confidentially entrusted to him by a hotel guest results in her death. What begins as a quest for atonement becomes a quest for his own soul, as he enters the inner sanctum of Richard Roper and navigates the shadowy recesses of his world.

After he was seen in a production of “A Streetcar Named Desire,” Tom Hiddleston was given his first television role in Stephen Whittaker’s adaptation of “Nicholas Nickleby” (2001) for ITV. Several roles followed, including two one-off television dramas co-produced by HBO and the BBC: “Conspiracy” (2001) and the Emmy® Award-winning biopic “The Gathering Storm” (2002).

Hiddleston graduated from the Royal Academy of Dramatic Art in 2005 and, within a few weeks, landed the role of Oakley in the British independent film Unrelated by first-time director Joanna Hogg. Hiddleston was then cast as Alsemero in “The Changeling” by Thomas Middleton, for the award-winning theatre company Cheek By Jowl. For “The Changeling,” Hiddleston was nominated for the 2006 Ian Charleson Award, which recognizes exceptional classical stage performances by actors under the age of 30.

Hiddleston’s most recent projects include Jim Jarmusch’s Only Lovers Left Alive, Guillermo del Toro’s Gothic thriller Crimson Peak and Ben Wheatley’s thriller High Rise, based on J.G Ballard’s acclaimed 1975 novel of the same name. Upcoming projects include the leading role in I Saw The Light, an independent biopic about the country music icon Hank Williams, directed by Marc Abraham and the lead role in Legendary’s King Kong origins story, Kong: Skull Island, which will be directed by Jordan Vogt-Roberts and will be released in March 2017. 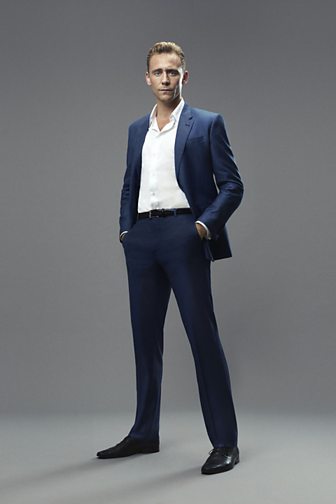