Chris Jackson is the presenter for BBC Inside Out in the North East and Cumbria. 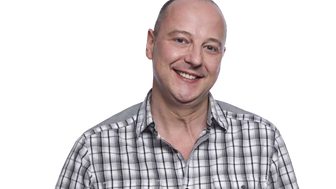 Chris was born in Newcastle and is proud of his roots. His family moved to Germany when he was five and didn't return until it was too late to pick up a proper Geordie accent.

Every story we tell on Inside Out is so very different, sometimes heart-warming, sometimes shocking and best of all some of our stories are suggested by you.
Chris Jackson

He started his broadcasting career in the Midlands and Wales, before returning home in 1986 to become BBC Radio Newcastle's Northumberland producer. He moved to Look North as a reporter, and later, presenter.

Chris became Inside Out's front man when it started a decade ago. His investigations have included exposés of racism within car parking attendants, illegal waste dumping, numerous fraudsters, and chaotic gun control within the police. He even had his own pet cat registered as a hypnotherapist.

He was named Presenter of the Year in 2007 and again in 2010 in the Royal Television Society (NE & The Borders) Awards.

Chris was honoured with the Presenter of the Year Award 2012 by the Royal Television Society North East and Borders earlier this year.

The judges described his journalism as "a masterclass in storytelling to camera, with a unique ability to tell a story as if he were chatting to you in person".

Chris says, "Every story we tell on Inside Out is so very different, sometimes heart-warming, sometimes shocking and best of all some of our stories are suggested by you." 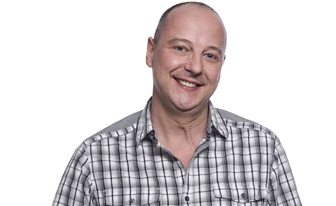