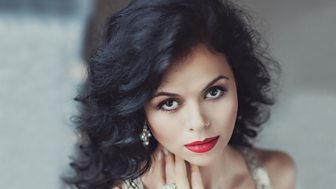 Nadezhda was born in Moscow and studied at the Russian Academy of Theatrical Arts in Moscow, majoring in musical theatre. After graduating she began her studies at the Galina Vishnevskaya Opera Centre and then in the Young Artist Programme of the Bolshoi Theater.

In 2012, she made her debut with Opera di Roma and the Latvian National Theatre. In the same year she won 2nd prize at the International Singing Competition in Savonlinna and 3rd prize in the Operalia competition. This led to a personal invitation from Placido Domingo to sing in concerts in Beijing and Hungary, and to perform alongside him and Jose Carreras in the Christmas in Moscow Concert. For the role of Charlotte in Werther she was awarded the “Österreichische Musiktheaterpreis” in the section “Best Young Artist 2014”.

From 2013-2015 Nadezhda was a member of the Royal Opera’s Jette Parker Young Artists Programme. During this time her roles included Maddalena (Rigoletto), Mercedes (Carmen) & Rosette (Manon) amongst others. In 2015 she joined the Ensemble at the Hamburg State Opera where her roles include Rosina, Cherubino, Olga and Suzuki. In February she made her debut at the Festival Opera New Zealand as Carmen. 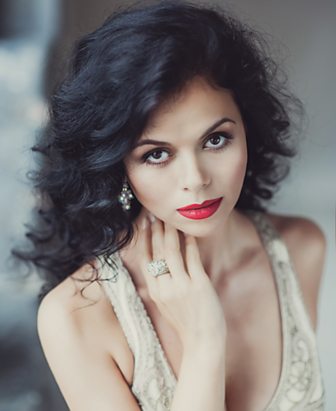