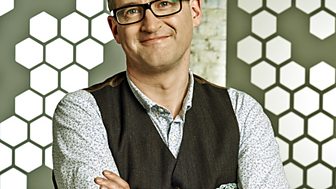 Mark is an engineer and materials scientist. He is the Professor of Materials and Society at UCL where he teaches and runs a research group.

He is a broadcaster and writer on science and engineering issues, and believes passionately that to engineer is human. He regularly gives popular talks on engineering and materials science to tv, radio, festival, and school audiences.

Mark received his PhD in turbine jet engine alloys from Oxford University, and has worked as a materials scientist in the USA, Ireland and the UK. His research areas include self-assembling materials, self-healing materials, psychophysical properties of materials. He is the Director of the Institute of Making which is a multidisciplinary research club for those interested in the made world: from makers of molecules to makers of buildings, synthetic skin to spacecraft, soup to clothes, furniture to cities.

Mark was recently included in the The Times list of the top 100 most influential people in UK science. In 2013 he won the Royal Academy of Engineering Rooke Medal. In 2014 he won UCL Media Communicator of the Year. 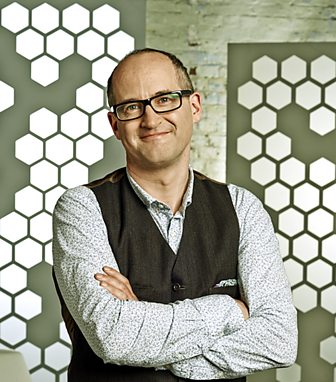