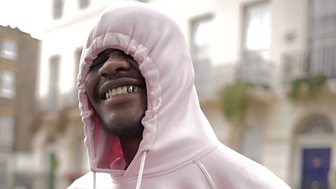 Hailing from Streatham, Dave is making big waves in music even though he’s still at college, where he studies philosophy and ethics, music and law.

His biographical, heartfelt rhymes mark him out as a unique voice. “If I try to tell my story, swear down you would cry,” he raps on his breakthrough single JKL + HYD, “But all you need to know is I've lost every single man inside my life”.

Inspired by artists like Pink Floyd and Hans Zimmer, the classically-trained pianist employs slower tempos and a broader musical palette than his UK rap contemporaries; bringing him to the attention of Drake, who remixed the song Wanna Know earlier this year.

That triggered a record company bidding war (“I had labels playing deal or no deal like I'm Noel Edmonds,” he raps on Picture Me) but he vowed to stay independent, learning from the lessons of Skepta and Stormzy.

He is currently working on a debut album with producer Fraser T Smith, whose credits include Adele’s 21 and Kano’s Mercury-nominated Made In The Manor. 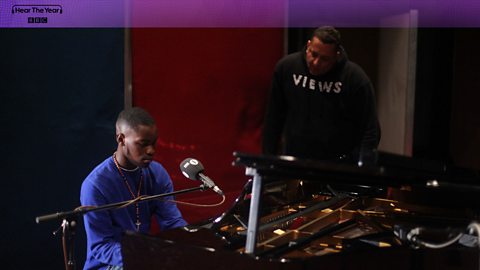 South London rapper performs Picture Me live on a piano at Maida Vale, for DJ Semtex. 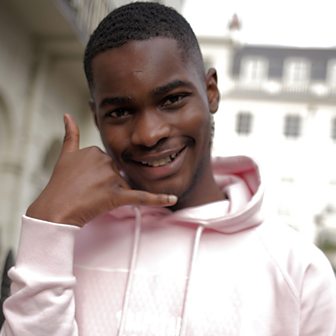