There is nowhere our Street Barber, Michael Douglas won't cut someone's hair. From public baths and supermarkets to caves and hilltops, Michael's quest is to bring joy to the unsuspecting public with surprise haircuts! 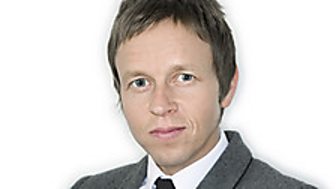 Born and raised in Lancashire, Michael Douglas has been a hairdresser for 23 years and has had clients that have included everyone from Michael Caine and Kate Moss to Danni Minogue and Davina McCall.

I wish I was taller, younger and fitter. I'm a family man. I like my famous name and I love my job, whatever it is."
Michael Douglas

Michael’s cuts for The One Show have taken him all over the UK. He’s cut hair at the Hindu festival of colours in Leicester, the Southern Counties Cat Club Show, an airbase in Norfolk, a Christmas Market in Winchester, and at the Helensburgh and Lowland Highland Games.

If you know of a club team, up-coming event, or unusual work place that could do with a few snips of Michael’s scissors, get in touch with the team via this site. 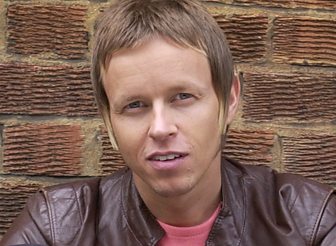