Detective Inspector Kendrick led the original investigation in Carys Howell’s disappearance. Although now retired, he is still a pillar of the local community and has a close relationship with Rose Morgan, having been made godfather to her son Davey. Kendrick has a son of his own who he adores, but who is sadly in the tertiary stages of a degenerative disease. 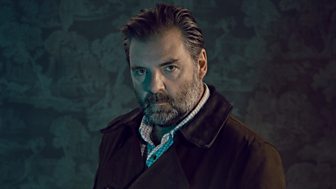 Emmy and BAFTA nominated, Olivier award winning Actor Brendan Coyle is these days best known for his iconic portrayal as Mr Bates in what was one of the world best loved shows for six years, Downton Abbey for which he also won 3 SAG Awards.

Brendan most recently shot a leading role in feature Mary Queen Of Scots alongside Saoirse Ronan, Margot Robbie and David Tennant and directed by Josie Rourke. Brendan's other most recent movies include Unless with Catherine Keener and the film adaption of the hit novel Me Before You opposite Sam Claflin and Emilia Clarke, directed by Thea Sharrock.

Brendan also recently played a guest lead role in SyFy's 12 Monkeys and a regular role on Studio Canal’s Spotless on Netflix. Prior to this, Brendan was also well known for playing Robert Timmins in BBC's hugely popular Lark Rise To Candleford. On Stage, Brendan has starred in several West End productions including Jez Butterworth's Mojo at the Harold Pinter Theatre, The Late Henry Moss at the Almeida and Buried Child directed by Matthew Warchus at the National Theatre. Most significantly, Brendan was in the original production of The Weir by Conor McPherson at the Royal Court, in the West End and on Broadway; winning the Olivier Award for Best Supporting Actor in a Play. 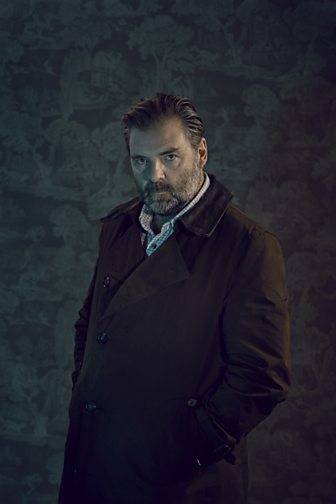