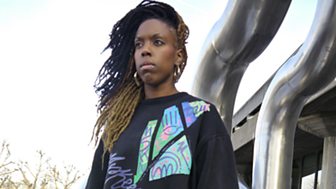 Rhimes Lecointe is a dancer, actress and choreographer living and working in London. She has been performing with Boy Blue Entertainment from the beginning of her dance career.

In 2006 Rhimes appeared in the film Life & Lyrics. She played the lead role of 'Rap-On-Zel' in ZooNation Dance Company's critically acclaimed award-winning West End show Into the Hoods. Rhimes also appeared in Boy Blue's Olivier Award winning production Pied Piper and Over the Edge. In 2010 Rhimes was cast as the character 'Justine' in the smash hit film Street Dance 3D.

In 2012 Rhimes and her all-female dance crew Boadicea reached the finals of Got to Dance (Sky One). Rhimes and the girls were then invited to perform with Diversity on the arena tour of their new show Digitized where she also created choreography.

As an assistant choreographer she has also worked with Kenrick Sandy on So You Think You Can Dance (BBC). Her choreographic credits include: Plan B, Esser, Lady Sovereign and The 2Bears, amongst other artists. 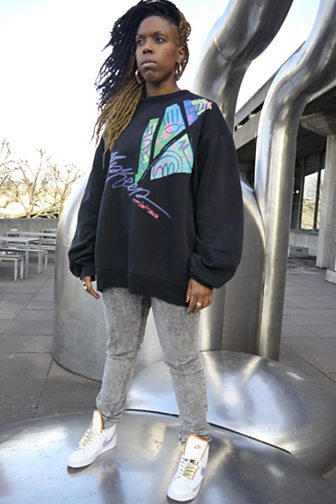