With her feminine influence coming from two of Walford's mightiest matriarchs - grandma Lou and mum Pauline Fowler it's no surprise that Michelle was hard as nails. 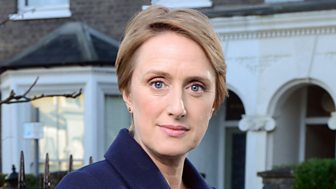 Moody teen Michelle was tough, feisty, and full of attitude. With her feminine influence coming from two of Walford's mightiest matriarchs - grandma Lou and mum Pauline Fowler -it's no surprise that she was hard as nails. At 16 she fell pregnant after a steamy one-night stand with pub landlord (and best friend Sharon's dad) Den Watts. She refused to have an abortion, keeping schtum about the identity of the father... though it didn't take long for her meddling mother to work it out...

Walford doesn't really do fairy tales, but 'Chelle was rescued by a knight in shining armour of a kind – Lofty Holloway. A chivalrous soul, he wanted to take care of 'Chelle and baby Vicki. She jilted Lofty at the altar, then changed her mind and married him on the quiet. But she soon realised that there was more to life than playing happy families with an unemployable asthmatic whose idea of fun was splashing out on a family railcard. Pregnant Michelle aborted Lofty's baby, with the sponsorship of one Den Watts, and left him for good.

Den's untimely (first) death hit poor Michelle badly and her secrets began to seep out. Sharon soon discovered that Vicki was, in fact, her sister and that her best friend had been sleeping with her dad! Strangely, Michelle thought that this would provide comfort to grieving Sharon. Hmm... think again 'Chelle.

After a one-night-stand with Grant, Michelle left Albert Square in 1995 for a new life in America, bearing his love child. She lived for many years in Florida with her second husband, daughter Vicki and son Mark Jnr. But now she's back! 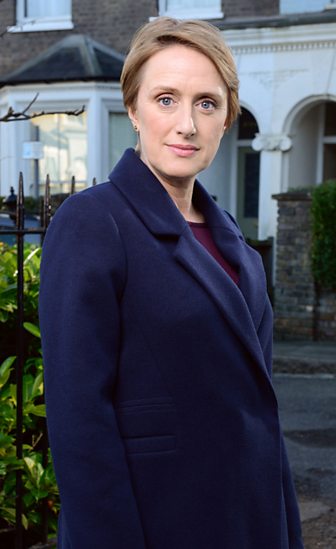