Richard Price has been cataloguing, studying, buying and selling antique clocks for more than 35 years. 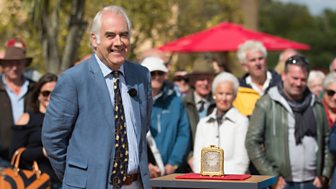 Richard was a horological consultant to Bonhams, the London auctioneers, from 1975 until 1992, where he was responsible for valuing and cataloguing their clocks and watches. He left the saleroom in 1992 to concentrate on his own horological business, which includes exhibiting at major antiques fairs and lecturing at horological seminars.

Richard's interest now focuses on more unusual clocks, automata and related items. He is also a consultant to Woolley and Wallis auctioneers in Salisbury. 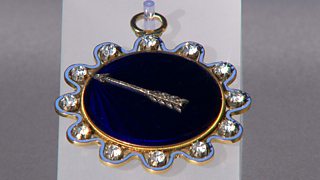 Richard has been working with the Roadshow team since the very early days in 1983. One of his most exciting recent finds was an incredibly rare 'touch watch' at Blair Castle. It was designed by Abraham Louis Breguet and allows the wearer to tell the time without looking at the watch.