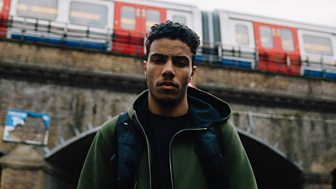 Born in Brixton and raised in Ladbroke Grove, AJ Tracey has been rapping since the age of six.

He was turned on to hip hop by his parents. His Trinidadian father had a brief career as a rapper, while his mother used to be a pirate radio DJ. “She’s white and Welsh and she used to run NWA,” laughs the 22-year-old.

Initially performing under the name Looney, he adopted the AJ Tracey persona in 2014. According to an interview on GRM, he chose the surname because of a hardman on his estate. “I thought, if a man has a girl’s name and he’s still scaring people, then maybe I should try doing it so I can be that guy.”

His first official release, Spirit Bomb, arrived in 2015, featuring lyrics about his lifestyle, an affair with a married woman, and references to Pokemon.

The Alex Moran EP and a collaboration with fellow Sound of 2017 nominee Dave cemented his reputation, and in September he won best newcomer at the GRM Daily awards.

But he’s not letting fame go to his head. “With my first cheque from music, I didn't even spend any of it,” he says. “I gave it all to my mum.” 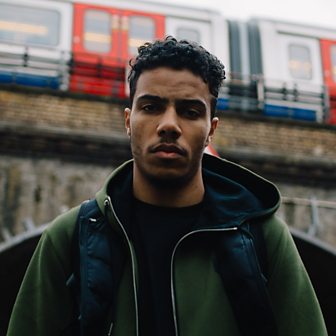