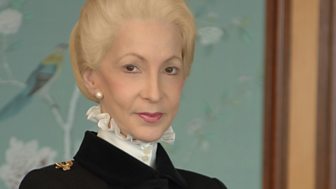 Barbara Judge was appointed chairman emerita of the UK Atomic Energy Authority having served as its chairman and before that a director as far back as 2002. She is currently chairman of the Pension Protection Fund and is on the board of energy company Statoil.

Lady Judge started her career as a corporate lawyer for Kaye Scholer, Fierman, Hays & Handler in 1973, becoming a Partner in the organisation in 1978. She went on to hold a number of senior roles in the banking industry. She has held numerous non-executive directorships and has been called one of the best connected women in Britain. She was appointed CBE in 2010 for her services to the nuclear and financial industries. 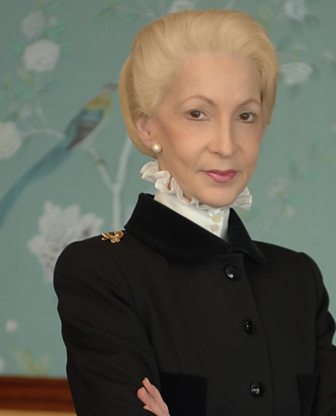