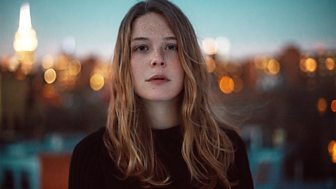 Aged nine, she learned to play the harp and the banjo, and her early songwriting explored folk music. By the time she reached middle school, she’d added the piano and guitar to her repertoire, but a trip to Europe changed her outlook on music.

“I studied abroad in France and had a really spiritual experience with dance music there,” she explains.

“Suddenly this thing that had always been the most unnatural and the most artificial, I understood the release of it. That since there was a fire, people have been beating sticks together.”

She returned to New York to study songwriting and production, receiving an unexpected break when Pharrell Williams dropped into her class to give some tips.

Maggie played him her latest song, Alaska, a precise fusion of folk and dance music. As the chorus kicked in, Pharrell’s eyes grew wider and wider. By the end, he was her biggest fan.

"Wow, I have zero notes," he said, in a video which later went viral. "Your whole story, I can hear it in the music."

Radio 1 has been an early supporter, with Annie Mac and Huw Stephens both championing Maggie’s music. Her current single, Dog Years, had an exclusive first play on Huw’s show.

Maggie will be releasing a debut EP in February 2017. 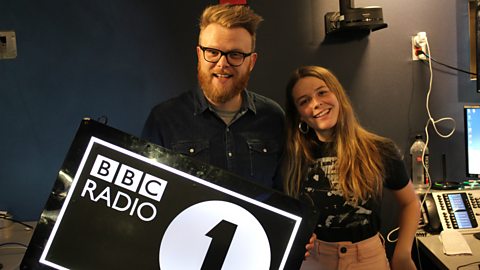 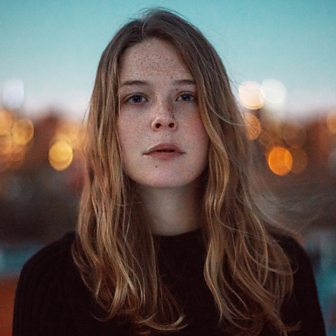