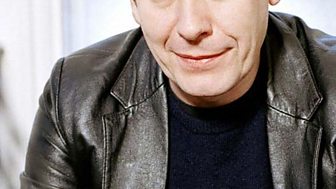 Over the years Jools has performed and recorded with some of the most talented musicians and songwriters in the world, a list that extends from Eric Clapton, Sting, Luther Vandross and BB King, to Dr John, Paul Weller and George Harrison.

﻿Born in London in 1958, Jools showed unusual flair for the piano from an early age. By the time he was eight he had mastered the rudiments of Boogie Woogie and Blues piano, and by his teens was playing in various clubs in South London and the East End.

When he was fifteen he met up with Chris Difford and Glenn Tilbrook, and together they formed Squeeze. With hits like 'Cool for Cats' and 'Up the Junction', Squeeze achieved spectacular success, selling millions of records and breaking America, where they carried out lengthy stadium tours and sold out New York's Madison Square Garden.

Jools' television career began in the early Eighties when he made a documentary about his friends The Police, in Montserrat. This led to him being chosen as the presenter of 'The Tube', the seminal Friday night music programme, now recognised as the blueprint for a new style of music show.

Reflecting his love for the roots of American music, Jools made two documentary films; Walking To New Orleans and Mr Roadrunner, which explored the music and personalities of New Orleans, Memphis and Nashville. In 1988, Jools wrote a six-part series with Rowland Rivron, called 'The Groovy Fellas', about a Martian visiting Earth. He then moved to New York to join Saxophonist David Sanborn as a presenter on Saturday Night, a new network NBC music show.

In 1990, Jools sowed the seeds of the Rhythm and Blues Orchestra, when he and Gilson Lavis, Squeeze's virtuoso drummer, began touring as a duo. That evolved into a powerful and disciplined 12-piece band, capable of selling out hundreds of shows a year all over Britain and Europe. The band has also made numerous television appearances, including Chris Evans' highly successful 'Don't Forget Your Toothbrush' for Channel 4, backing such artists as Cher, Robert Palmer and Barry White.

Jools has also hosted two series of Jukebox Jury for the BBC, and twenty-six shows of 'The Happening', for BSkyB and Channel 4. In 1992 he was invited to host Later with Jools Holland for BBC Two.

His broad knowledge of music and musicians has also enabled him to take the radio world by storm as well, making broadcasts for the World Service, Radio 1, Radio 2, Radio 3 and Jazz FM. Now with his own show on Radio 2, he shares some of his favourite music with the listeners, and is joined each week by the rhythm section of his Rhythm and Blues Orchestra, with guests dropping in to talk and jam. 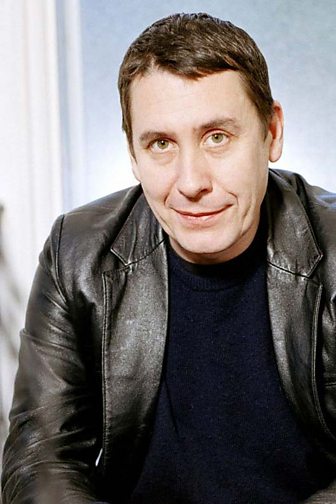