BBC Two
Astronauts: Do You Have What It Takes?
Main content

Space Psychologist and Director of the Centre for Space Medicine, UCL 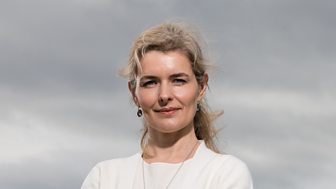 Iya is a Director of the Centre for Space Medicine at Mullard Space Science Laboratory, UCL. She conducts applied research, designing and developing techniques to explore the interaction of people, technology and the environment to improve quality of life in space.

Iya is a broadly qualified Human Computer Interaction and Cognitive System Engineer with over 12 years of experience in the aerospace domain and a background in clinical psychology, multicultural crew selection and cockpit design.

At Emirates Airlines, Iya conducted psychometric evaluations of candidates during the aircrew recruitment process. More recently, she has directed an ESA funded research project to develop psychological support tools for crews on exploration missions to the Moon and Mars. 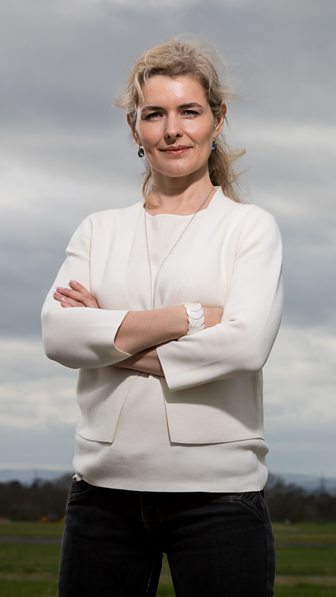