Sylvie is a passionate idealist and skilful fighter whose revolutionary spirit spells trouble for the Musketeers. 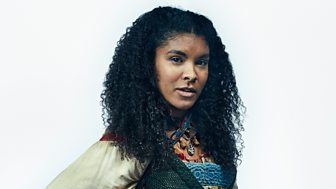 Articulate Sylvie is the de facto leader of a group of refugees living on the outskirts of Paris. When her community comes under direct attack from Governor Feron, Sylvie’s radical ideas and capacity for mischief capture the Musketeers’ attention and they become increasingly torn between their instincts and their duty to the King.

Athos and Sylvie are drawn together from the start. Despite her incendiary politics, it’s possible that Athos has finally found peace – but when Sylvie and Athos finally surrender to each other, their blossoming relationship will put both their lives in danger.

The Musketeers is Thalissa’s TV debut, following numerous theatre roles including performances at the Globe in The Broken Heart and The Changeling as well as Electra at the Old Vic.

She recently gave a critically-acclaimed performance in BU21 at Theatre 503 and will soon star in The Night Watch at the Royal Exchange. 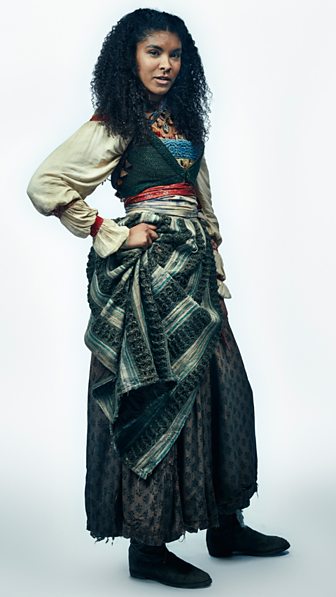