Discover the UK's biggest free ticketed music event - this year on a massive scale to celebrate 2012. 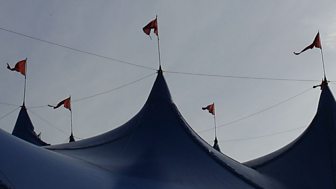 ﻿﻿BBC Radio 1's Big Weekend is super sizing this year! The festival always attracts big UK and worldwide artists, so if you want to see the new names who'll dominate the next 12 months this is the place to be. There will be live music across six stages and you will be able to keep up to date with all the weekend's festivities on Radio 1, BBC Three on TV, on the Red Button and live here on the Hackney Weekend website.

All the underground music originates from East London...
Plan B, Hackney Ambassador

Across the Main Stage, Dance Arena, 1Xtra Stage, In New Music We Trust Stage, DJ Stage and BBC Introducing Stage there is a huge line-up of UK and international artists - from household names, to brand new artists championed by Radio 1 DJs. You'll be able to watch every single stage right here on bbc.co.uk, hear it on the radio, and join BBC Three and the Red Button for the best bits too.

Hackney Weekend has grown out of Radio 1's Big Weekend, and One Big Sundays before them. Held under Europe's biggest tent Big Weekend has been all over the UK. But as 2012 is a very special Olympic year, it felt right to celebrate in East London with an even bigger party. Nothing we've done so far as been as huge as the festival due to happen in Hackney this summer. It's time to get excited.

It's all happening at Hackney Marshes, East London, on Saturday 23rd June and Sunday 24th June.  And you can watch it all live right here on bbc.co.uk, on BBC Three, on Red Button, and of course listen on BBC Radio 1 and BBC Radio 1Xtra. 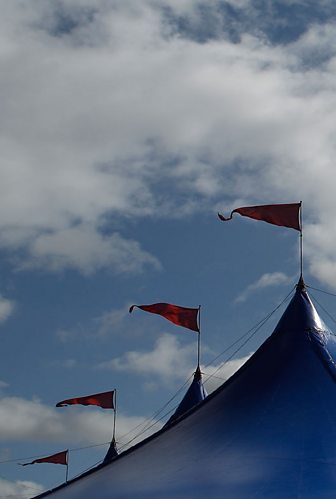