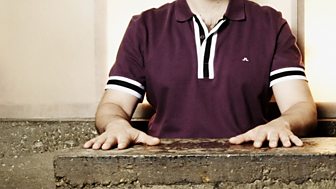 ﻿Best known as a political firebrand and scourge of oppressive regimes across the world, Adam Buxton is also celebrated in some quarters for his work with Joe Cornish. The Adam & Joe Show, with its toy based film parodies and ruminations on popular culture, was a little like You Tube before You Tube existed. The show ran for 4 series on Channel 4 from 1997 - 2001.

In the meantime Adam has posted a lot of videos on the internet and acted in TV shows like Time Trumpet, The I.T. Crowd and the forthcoming It’s Kevin (Kevin Eldon’s new BBC sketch show) as well as taking roles that saw him killed or severely injured in films like Hot Fuzz, Stardust and Son Of Rambow.

Adam also presents BUG, a bi monthly programme of innovative music videos, guests and internet commentary which takes place at the BFI Southbank in London. The show also regularly plays in venues across the UK and the rest of the world. A TV version of BUG aired on Sky Atlantic in the UK in Summer 2012. It was widely regarded as the best TV show ever made (by Adam’s family and The Addams Family.) 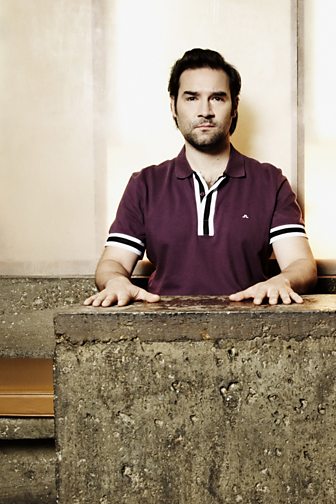