Head judge Len knows what he's talking about when it comes to dance. 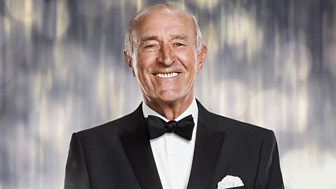 Recently awarded a Life Achievement Award for his work in dancing, Len splits his time between London and Los Angeles, judging on both Strictly Come Dancing and Dancing With The Stars.

The tango's like a pickled onion - sharp and aggressive...
Len Goodman

Born in Bethnal Green, Len spent his youth as a welder in the London Docks and then pursued his passion for football before injury ended his career.

Len then took up ballroom dancing and specialised in a form of dancing called Exhibition, which is all about the lifts. He quickly became a British champion, winning the title four times.

On Strictly Len is more concerned with performance than technique and will be paying more attention to the celebrities than the professional dancers.

He will be looking out for good interaction between the couples. Len does not want to see any nerves surfacing on the night. 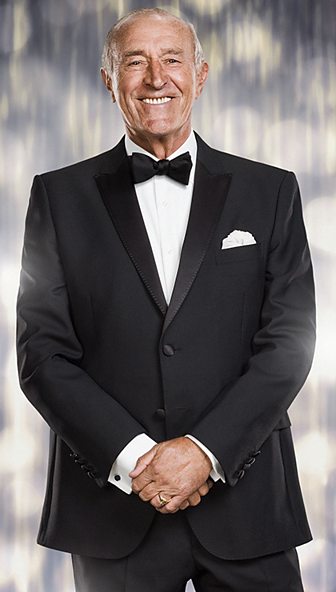