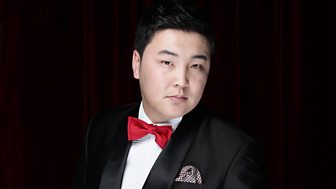 2017: Winner of Round Two and joint winner of the Song Prize

In 2015, Ariunbaatar performed at the Bolshoi Theatre in Moscow, Russia and at the Cadogan Hall in London, United Kingdom and the same year, he performed Yeletsky’s Aria from Tchaikovsky’s Queen of Spades at Buckingham Palace.

In 2016, he performed the role of Escamillo (Carmen) and Baron Scarpia (Tosca) at the Marinsky Theatre in Saint-Petersburg, Russia. Ariunbaatar also performed in Yerevan, Armenia for the 60th General Assembly of the World Federation of International Music Competitions. 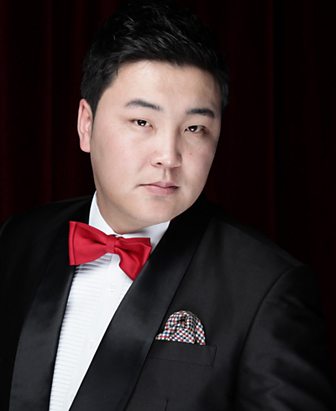