Simon Wood was winner of MasterChef in 2015. 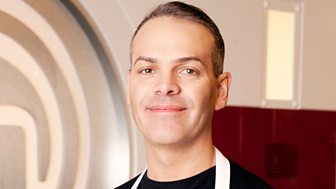 Former Data Manager, Simon started cooking when he could ‘reach the top of an oven’. His passion began when, at eight years old, he won a competition to be anything for a day and he chose to be a chef. Thirty years later Simon’s MasterChef win saw him fulfilling a dream he has had since he was young.

Since winning MasterChef, Simon has been appointed executive chef of Oldham Event Centre part of Oldham Athletic Football Club where he works across fine dining events in the club and masterclasses.

His areas of passion include fine dining, the art of plating, and teaching. His debut cookbook At Home with Simon Wood – Fine Dining Made Simple launched earlier this year. 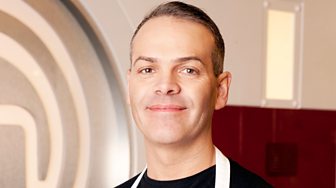